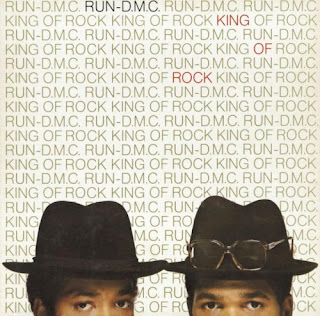 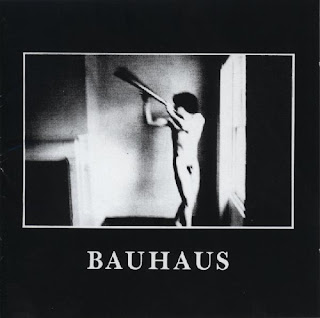 ha! I got all those Genesis titles in original Charisma, Buddah and Atco pressings. I don't thing I paid $42 combined for all of them... Well, maybe... =)