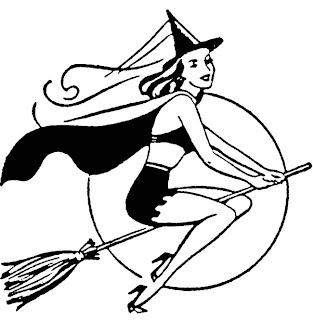 Twenty titles in our Used CD New Arrivals that should be in your collection. (If they aren't already).

November 23 also know as Black Friday will see the Release of Incesticide as a 2 LP 20th Anniversary 45RPM edition.

Here is a except from the Albums Wikipedia Page

Recompiled and remastered from the original analog master tape and recording sources by Bernie Grundman at Bernie Grundman Mastering Studios, Hollywood. This limited edition audiophile edition of Incesticide was pressed by Analogue Productions on two 180gram virgin vinyl discs and cut at 45 RPM vinyl for superior audio quality to past 33 1/3 RPM reissues. The faithful recreation of the jacket designed by Kurt Cobain includes the lyric sheet art and for the first time comes housed in a deluxe gatefold sleeve. Gold foiled stamped and individually numbered. Incesticide 20th Anniversary 2 LP to be released on Record Store Day November 2012
--
--