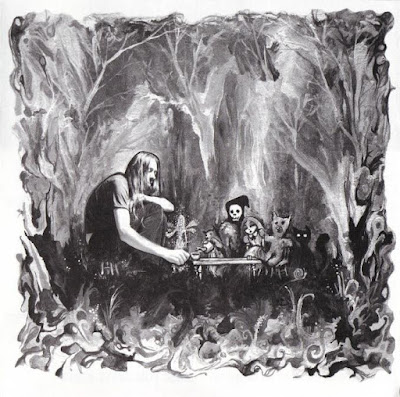 After the dissolution of Eric's Trip, Rick White formed Elevator aka Elevator to Hell aka Elevator Through for a string of releases that combined DIY indie rock with a leaning towards psychedelic and new wave. Eventually recording under this own name (kinda) White put out two solo albums, the second (and last output for over 10 years now) is Memoreaper. A fourteen song cycle that feels a bit like a summation of his many moods and means over the years. Currently out of print, as is most Eric's Trip / Elevator / etc. stuff, we have a sealed CD copy still lingering on the shelf for some reason. Come take it away. 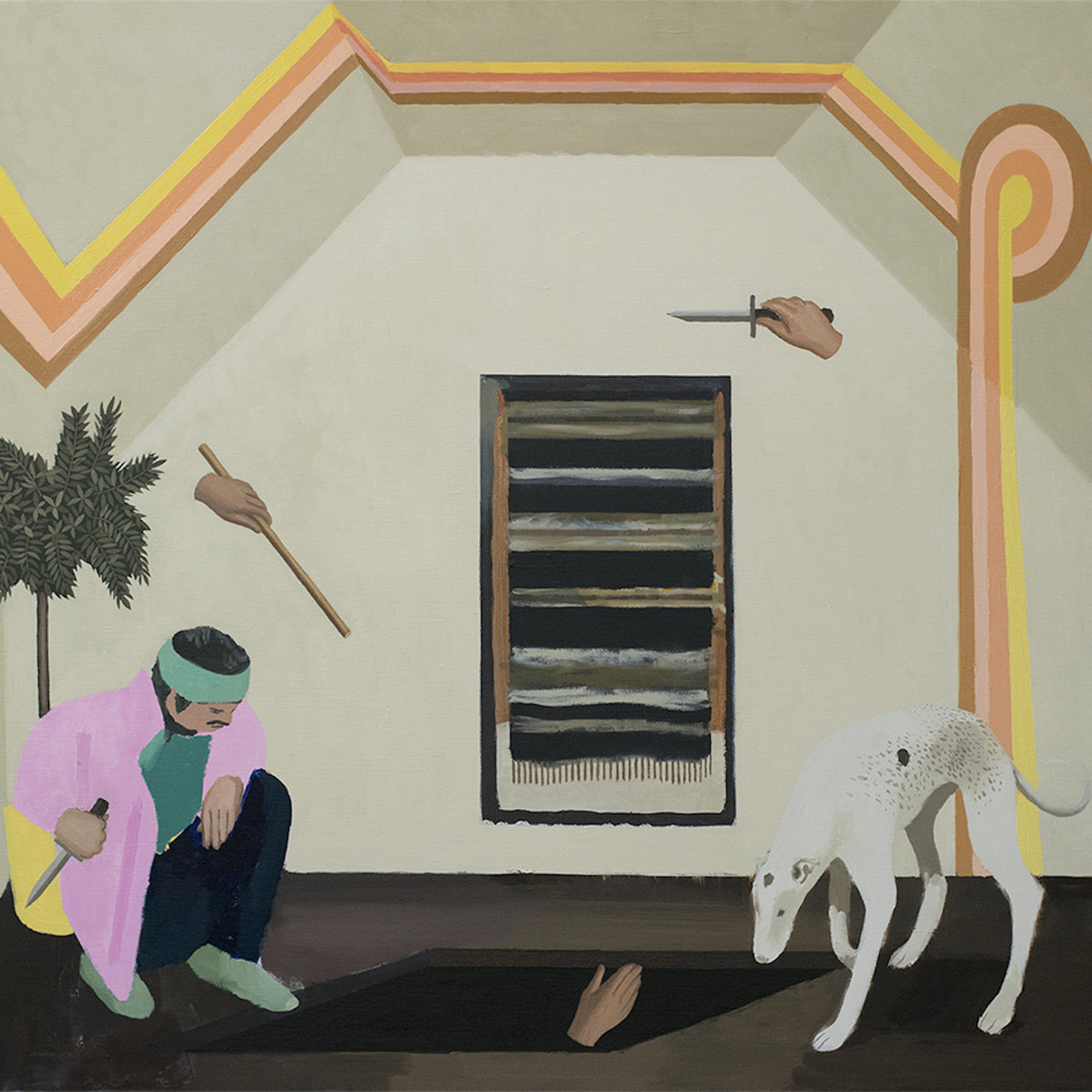 On Rock Island, their second LP, Palm produces evidence of a distinct musical language, developed over time, in isolation, and out of necessity. On the island, melodies are struck on what might be shells or spines. Rhythms are scratched out, swept over, scratched again. Individual instruments, and sometimes entire sections, skip and stutter. There is the sense of a music box with wonky tension or a warped transmission in which all the noise is taken for signal.

Out February 9 on Carpark // Recommended if you need an Animal Collective fix.
Posted by e. at 1:08 PM No comments: