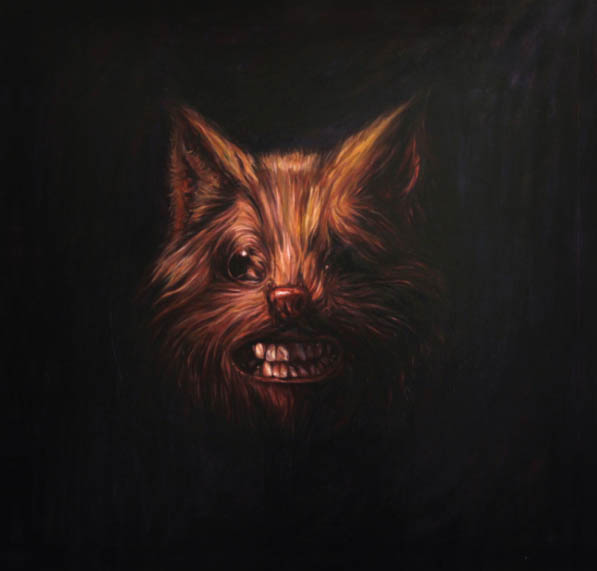 The Seer is a masterpiece to be considered alongside Swans’ best albums: 1984’s brutal Cop, the more nuanced Children of God (1987), the majestic White Light from the Mouth of Infinity (1991), and the sprawling and inspired Soundtracks for the Blind (1996).

Following Soundtracks, bandleader Michael Gira called time on the group. After more than a decade, during which time he worked on solo projects and with new band Angels of Light, a reconfigured Swans returned in 2010 with My Father Will Guide Me Up a Rope to the Sky.

If that album illustrated that Swans were back because they had more to say – the direct opposite of the impetus behind most reunions – The Seer exceeds this, and confirms them as one of the most vital rock bands on the planet.

via BBC Review (read the rest there)
---