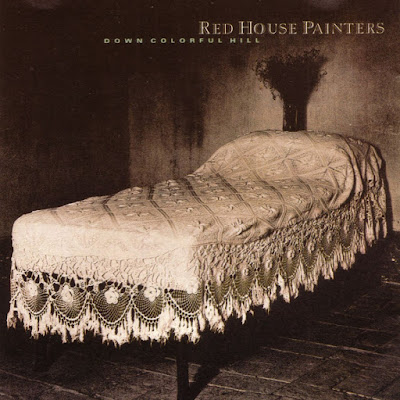 These days Mark Kozelek is known as much for his press-prodded feuds with festival organizers, reporters, and other bands as he is for the flow of releases as Sun Kil Moon or under his own name; these releases are plentiful and sometimes still quite daring and sublime. But 25 years ago a then 25 year old Kozelek and his band Red House Painters released a debut album full of slow and melancholy gems about youth, first crushes, and missing friends. It remains one of the must-haves in his ever-expanding discography.

Heya! I'm at work browsing your blog from my new apple iphone! Just wanted to say I love reading through your blog and look forward to all your posts! Carry on the superb work!house painters in south auckland

At Repaint Pro, we guarantee efficient high-quality service and ensure that all job sites are left clean and tidy with all rubbish removed and every house painter correctly uniformed. We are the best and work hard to build and maintain customer relationships. Our professional painter in Gold Coast works with you at every step of the way to make sure that you receive a quality painting service.