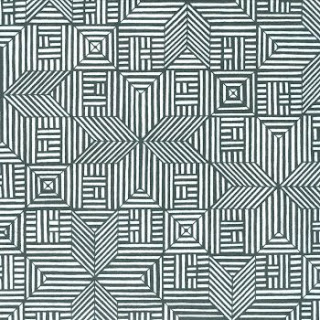 Grouper is a solo project by artist Liz Harris of Portland, Oregon. Her music treads and blends the lines between ambient electronic and acoustic folk music, often within the space of a single song. AIA collects two earlier self-released efforts, Alien Observer and Dream Loss, and as those titles suggest the tone is very otherworldly, soothing, unsettling, and back again.