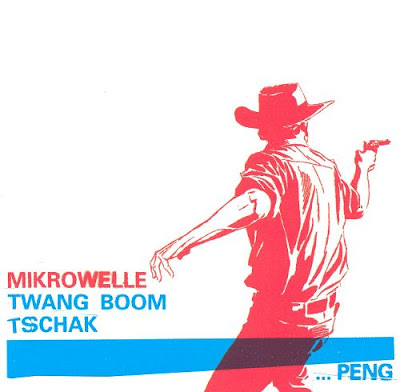 One of many many projects from Germany's Rajko Gohlke, Mikrowelle is German for microwave... which is appropriate as this album sits astride a tipping point between futurism and retro. In a style that could be described as electro surf, Gohlke takes on everything from Morricone-esque western themes to kitsch nuggets like "Popcorn" with a synth-driven bounciness. It's relentlessly fun.