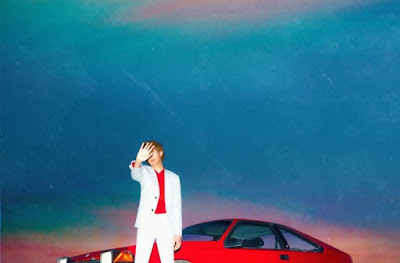 Here's the thing... when Beck's Colors came out in 2017 it struck a weird chord. Here was 47 year old man making a seemingly straight-up dance album that wouldn't seem out of place in mix with artists less than half his age. But after a handful of tentative listens it was clear that these were still pretty awesome songs!

Now Beck returns with a new album, and the singles sound like he may have driven a talking car through a wall made of Giorgio Moroder 12"s. If that's not intriguing I don't know what is.