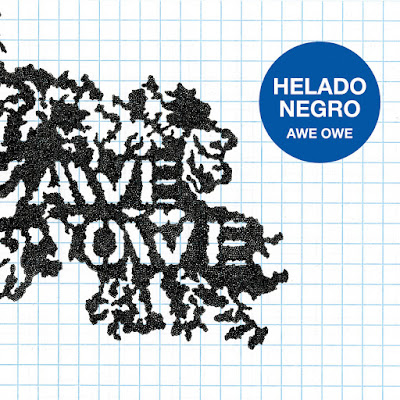 Debut album by Roberto Carlos Lange, formerly known for his contributions to Guillermo Scott Herren's (Prefuse 73) Savath & Savalas side project. Helado Negro (or "Black Ice Cream") blends bedroom electronics with a cool Spanish vibe that's great for easy listens or mellow party situations. There's quite a lengthy discography, but this is the first and one of the best.