The One Hundred :: Mountain Movers - S/T 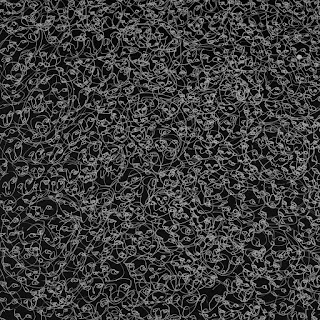 Straight outta Connecticut, Mountain Movers has spend a little more than a decade honing their spacey magic around the songs of Dan Greene. This self-titled sixth album answers the question, what if War on Drugs had veered into the lane plowed by a speculatively prog rock inspired Black Sabbath than the actual Dire Straits one. Hypnotic and muscular, but with a little folk twang lurking just under the surface. Stoner rock for the lower grade users.