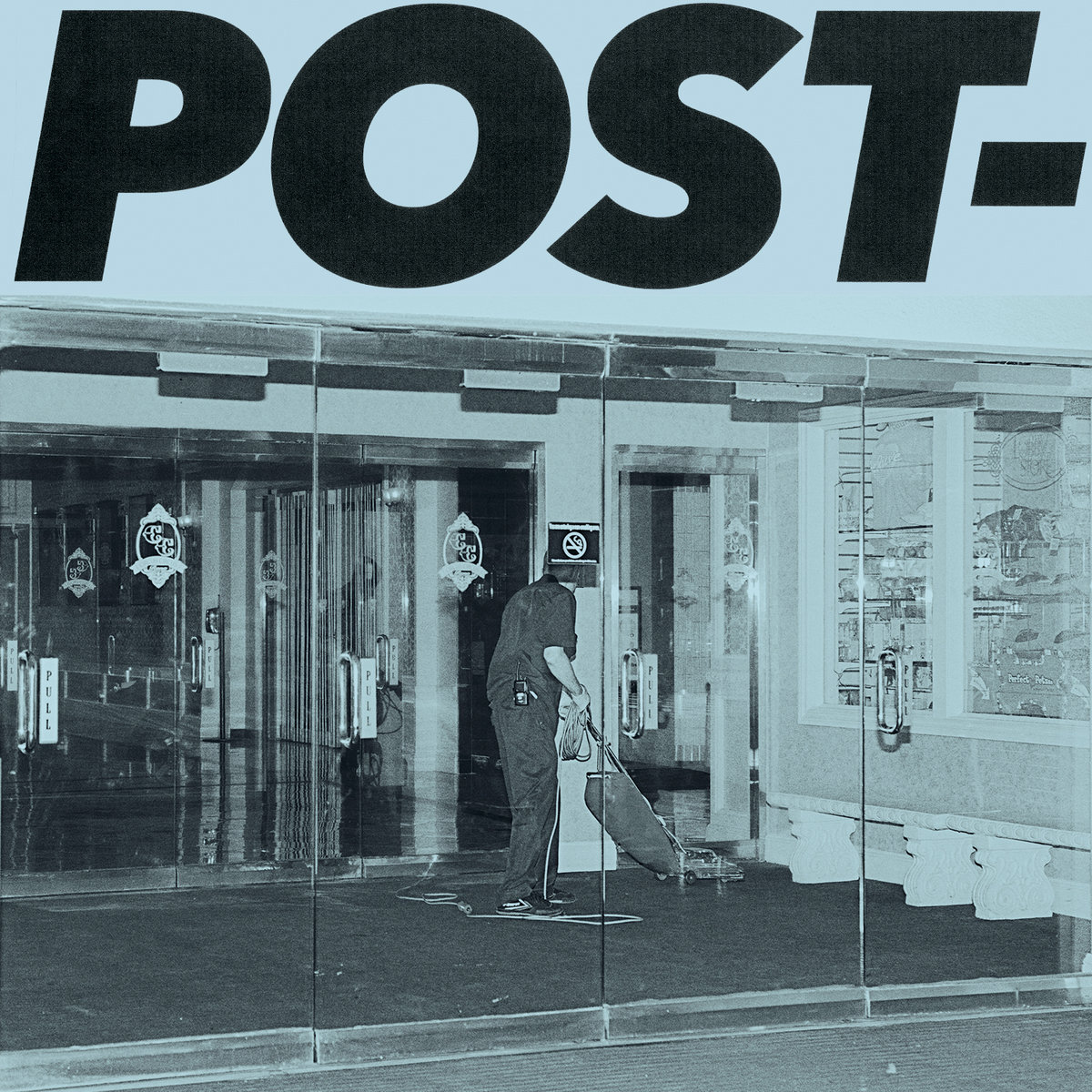 Like his breakthrough 2015 solo album We Cool? and its 2016 follow-up, WORRY., POST- is packed with hooky pop-punk jams that beg for singalongs and fray at the edges. According to Rosenstock, it was recorded with friends in secret, and finished just before it was released. You can hear all of that in these songs, which crackle with urgency and fun. POST- feels less like an album and more like a document of tightly knit people working hard to make something that feels cathartic and good. —Ben Salmon // PASTE

Out as Vinyl/CD on Polyvinyl Late March 2018