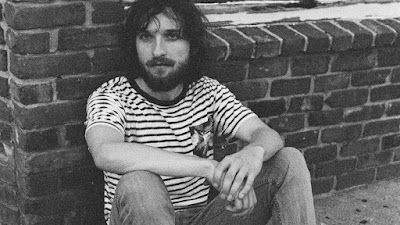 Fall can be a whimsical and colourful season. Why not try out some new music to suit the changes these days bring. For a start we suggest singer/songwriter Angelo de Augustine. He recently released his second full length Swim Inside the Moon (his first was self-released) on Asthmatic Kitty. It's a hushed affair that brings together the best parts of Nick Drake and Elliott Smith. If autumn early mornings have a sound, we suggest it goes something like this.