Peace (and fuzzy guitars) on Earth As a kind of follow up to last week's list featuring eccentric gift-giving suggestions, here is a short list of alternatives to Xmas music to soothe your weary holiday brain. Here are a trio of Compact Discs with music that is contemplative and/or soothing in ways both obvious and not. 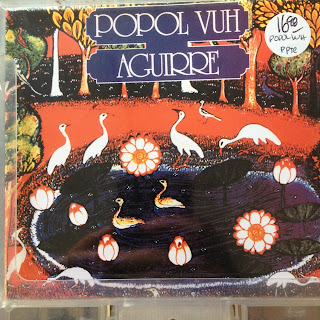 Popul Vuh - Aguirre (1975) /// Recordings by this enigmatic German crew collected as the soundtrack to one of Werner Herzog's best known films. What's more Xmas-y than a madman's mutiny to gain control of a raft on the Amazon? 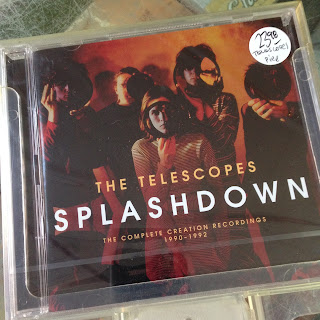 TheTelescopes - Splashdown (2015 // 1990-92). British shoegazers that are credited as the missing link between Spacemen 3 and My Bloody Valentine. // 2CD 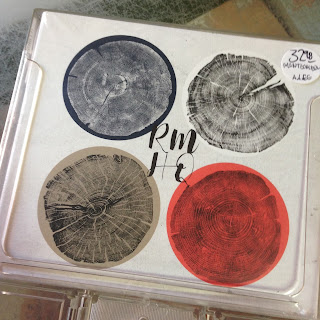 Roy Montgomery - RMHQ: Headquarters (2016). New Zealand guitarist/space rocker Montgomery had very active decades in the 80s and 90s, but the 2000s have been very quiet for him, his last full solo release having come out in 2001. He is making up for lost time with this 4CD offering of recent music.