Whether you like the term post-rock or not it seems to have stuck in the lexicon of genres since Simon Reynolds first use it to describe Bark Psychosis' 1994 album Hex. It's a term that gained some popularity as it became affixed to groups as diverse as Godspeed You Black Emperor! and Tortoise in the late 90s. It can be a bit of a catch-all for slightly adventurous rock... but since we like slightly adventurous rock we don't mind throwing it around.

Here's a grab bag of titles currently in stock that you might appreciate if you too are slightly adventurous in your listening. 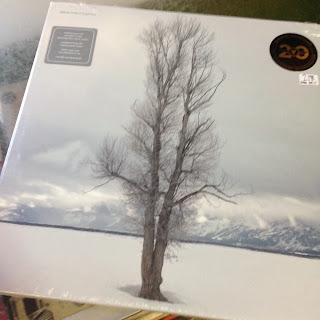 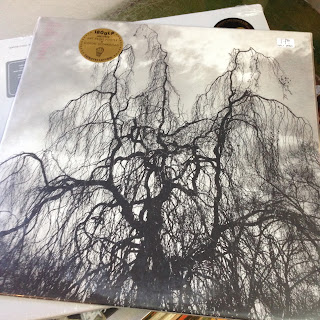 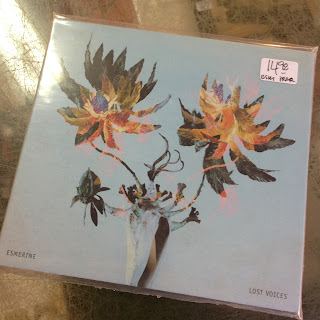 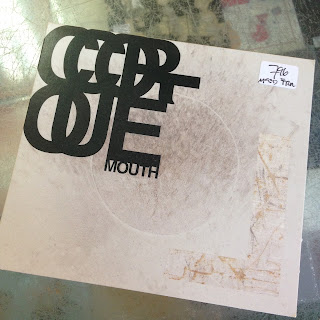 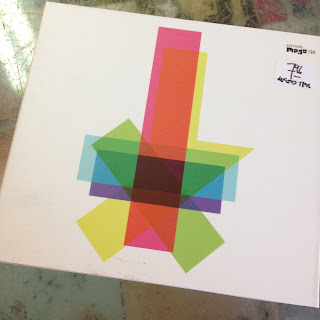