September Vinyl of the Month Lou Barlow - Brace the Wave 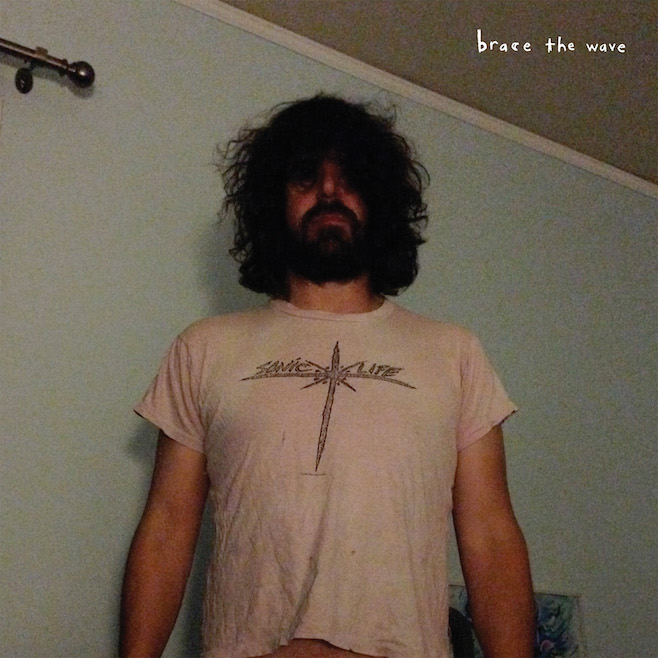 Those of you up on your indie rock history will know Lou Barlow as a member of Dinosaur jr., founder of Sebadoh, Sentridoh, Folk Implosion, and many other offshoots. His straight-to-fourtrack approach to songwriting and recording kickstarted one of the defining elements of late 80s/early 90s truly independent music.

His output in the 2000s has been modest quantity-wise but mighty quality-wise, and this solo album follows the 2013 Sebadoh reunion album, Defend Yourself, also on Joyful Noise records.

Here's what Pitchfork has to say about the release.

And here's a sample: