From the Racks #1: American Tears 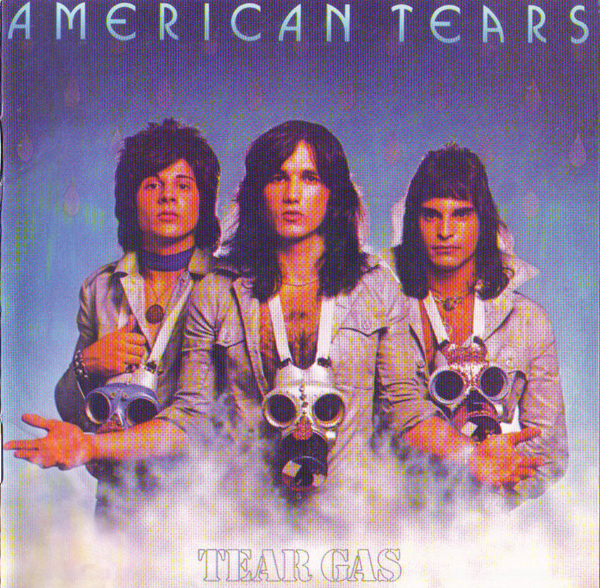 First in a series that features releases that can be found in our used vinyl racks... titles that may not have the immediate recognition of a Led Zeppelin IV or a Beatles Abbey Road.  Some may be more obscure than others, but they should all have some appeal to the right listener.  First up is:

Email ThisBlogThis!Share to TwitterShare to FacebookShare to Pinterest
Labels: from the racks