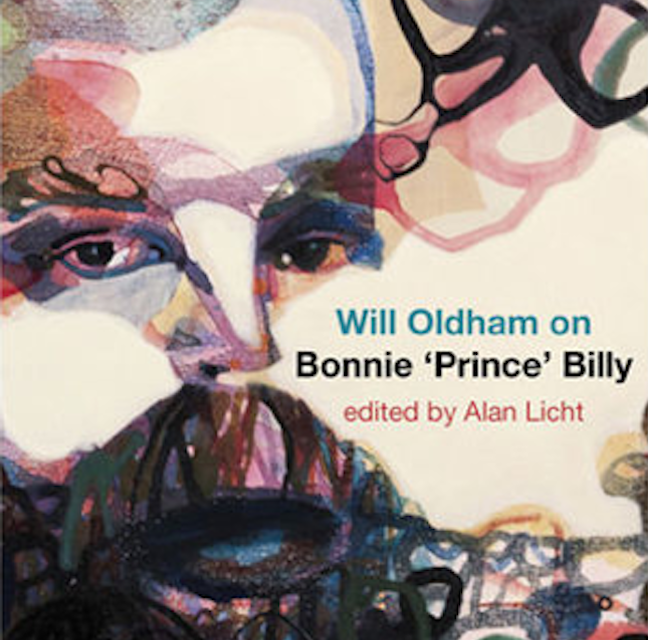 On April 5, a new book titled Will Oldham on Bonnie 'Prince' Billy will be published by Faber & Faber. The 400-page book collects a series of conversations between Oldham and avant garde musician and writer Alan Licht, and is available only in the UK in a run of 300.

According to the publisher's website, the interviews "probe [Oldham's] highly individualistic approach to music making and the music industry, one that cherishes notions of intimacy, community, mystery, and spontaneity."

Domino will release a box set featuring the book along with a 2x10" EP "of classic Palace/Bonny music by the band who played on Wolfroy Goes to Town," recorded by Steve Albini.

On February 16, Black Tent Press will issue a book of paintings titled Afternoon by Ashley Macomber, accompanied by a 10" single from Bonnie "Prince" Billy, including the songs "I Am a Floozy" and "Remember the Terror Time".

And-- inhale-- to close out the month, February 28 will see the release of a new Drag City single, "Time to Be Clear", from 2011's Wolfroy Goes to Town. The 7" vinyl version includes only the non-album B-sides, "Whipped" and "Out-Of-Mind".: