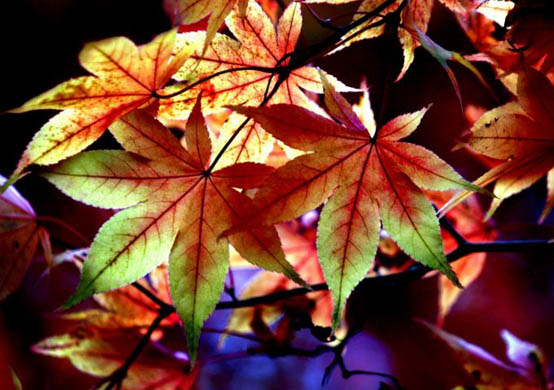 Thought we'd check up on you all after an unintentionally long silence on the ol' blog.  Hope your Roctober has proven itself musically fruitful.

The big movers for us over the last while have been the new Wilco and Tom Waits albums.  We are still stocked on both, though we are very low on the lower priced Wilco vinyl.  Only a couple left at $25.98, next batch jumps up to regular retail at $29.98.

Here are a few suggested titles that you may not have been previously aware of: (1)  Crooked Fingers - Breaks in the Armor

Eric Bachmann has had a good year so far.  Between reuniting with his mid-90s compadres Archers of Loaf for some regional touring and the reissue of that awesome band's debut album he could have rested on those nostalgic laurels.  Instead he's returned to Merge with a new Crooked Fingers album that as solid and upliftingly rifftacular as anything in his catalogue.

Second outing from this Great Lake Swimmers splinter cell has them playing nervy rural folk that rubs up against weekend big city invasions.  Their paranoid cover of Neil Young's "Revolution Blues" best sets the tone, but they excel at early morning confessionals too. 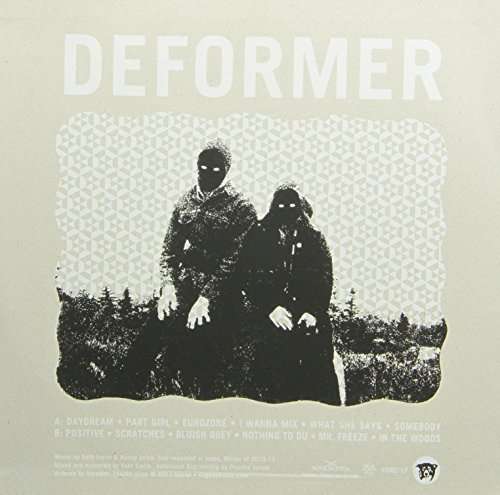 Paring back to a guitar/drum two piece has brought out the best in these Haligonians.  All warm and fuzzy guitars over snare bashing propulsion plus enough sweet melodic hooks to form the chewy center.  It's a great start-to-finisher.
Posted by e. at 1:32 PM