Waking up the slept on... Vinyl Recommendations

Here are a couple of titles that have been snoozing in the sealed vinyl bins for a short while.  Both come with the Backstreet seal of approval:

This Portland outfit started out on Neurot records, though their sound was as much steeped in Eastern European gypsy folk acoustics as it was Western hard rock modes.  On their fifth full length they reach into the darkness for their inner Sabbath and pull out a creepy blues n raga beast that lives up to it's menacing title.

Listen to "Reincarnation Blues"
It retails for $22.98 +hst at Backstreet in Fredericton 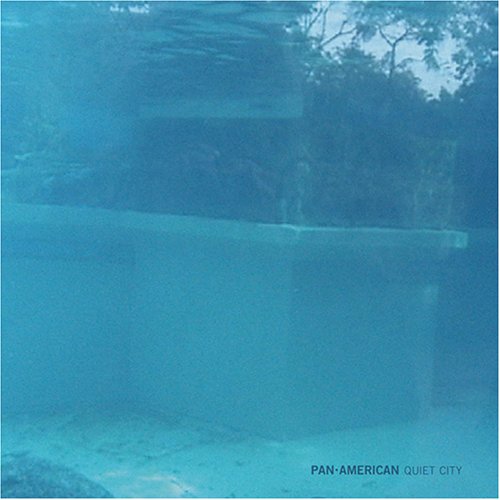 As leader of Labradford Mark Nelson explored the shadowy fissure of avant rock previously etched by folks like Popul Vuh to Brian Eno.  His side project, Pan.American, concentrated mainly on minimalist electronics, but this fourth full length saw him enlisting a tastefully austere ensemble of acoustic sidemen to accompany his bleeps and ticks.  It's moody late night music for sodium flare and closed circuit television surveillance.

Wow where in the world can you find the Grails cover? Haha haven't seen anything like that around Ventura, California. I think I might have seen it on gemm.com come to think of it....