One of the new things we're trying to do for 2008, alongside with bringing in what we think is the best new music, is opening a little window on things we think might also be important... but are sometimes too chicken to shelve until we receive positive re-enforcement from you the faithful customer. Here are a few examples of things either just released or upcoming that we can bring in... but are on the fence about. Let us know if you'd like any of these. 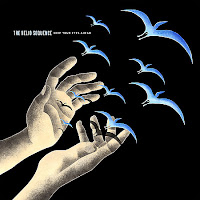 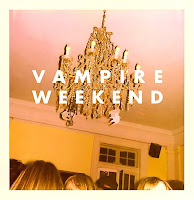 Just a couple of choices for now... to get your ears wet.

If there's anything you don't see us bringing in but would like... the special order is both of our friends. What's more it doesn't cost a thing (except the price of the album of course).